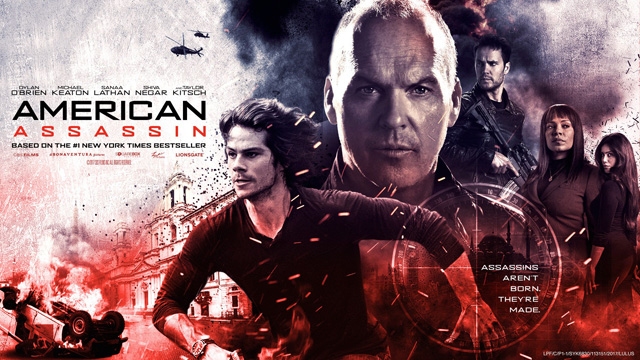 The film does a persuasive job in setting up Rapp’s beef with, well, everyone really. Moments after he’s proposed to his girlfriend on a sunny, happy Ibiza beach, she becomes one of many victims of a terrorist attack. Rapp himself is shot several times trying to reach her in a scene that is pure horror from start to finish and directed masterfully by Michael Cuesta in a maelstrom of sunshine and bullets. 18 months later we see a vengeful Rapp undertaking his own solo mission to join a terrorist cell so he can kill the man responsible for the massacre.


If this all seems a little unlikely, Cuesta’s close quarters direction and a committed performance by Dylan O’Brien sells it but soon we’re on more familiar ground. Rapp’s mission is intercepted and completed by the CIA who then recruit him and send him to train with legendary former Navy SEAL Stan Hurley. Played with relish by the always mesmerising Michael Keaton you feel that, despite O’Brien’s valiant efforts, a movie about Hurley would be more interesting. Keaton is in great form here but has little to bounce off once Rapp is off on his mission. The other stand out is Sanaa Latan whose CIA deputy director Irene Kennedy manages to bring character to what could be an expositional role. The villains of the piece come and go without making an impact, used as cannon fodder for Rapp’s increasingly incredulous exploits and with somewhat one dimensional aims. However there are some exciting sequences, notably a showdown in a high rise apartment block and some terrific pursuits through familiar cities. 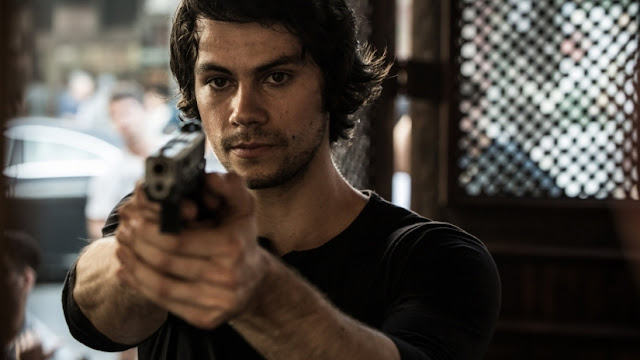 What the film doesn’t do though is to really stake a place as something wholly original. There is a good twist along the way but when we reach the climax there’s an 007 vibe and you realise that Rapp is like a scruffy James Bond but lacking the charm. Even the climax involving an about to explode nuclear weapon seems to stretch credulity beyond reasonably elastic limits and yet is as thrilling as you like. Yep the edge of my seat was reached!


Despite some weaknesses, American Assassin is worth a watch if only for the kinetic action and the feeling that nothing is impossible for this particular rogue agent. I’d like them to make another but perhaps invest more in the wider range of characters