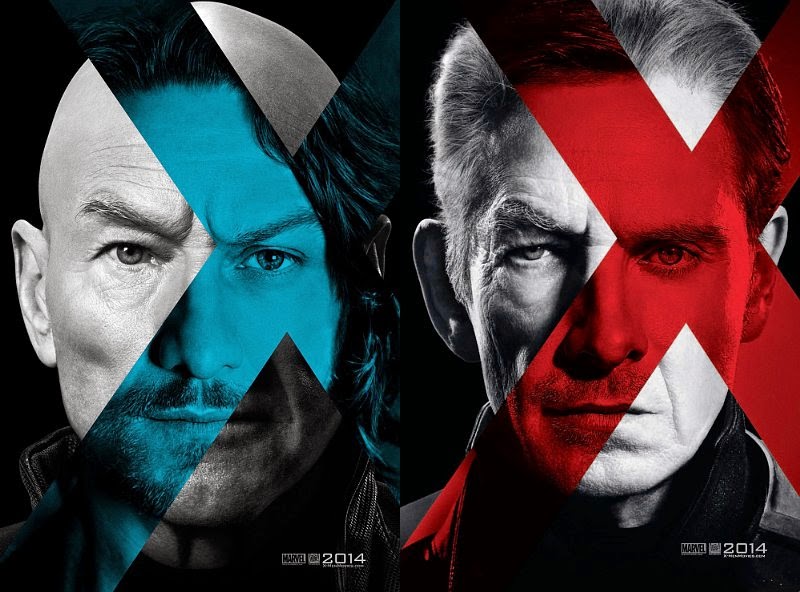 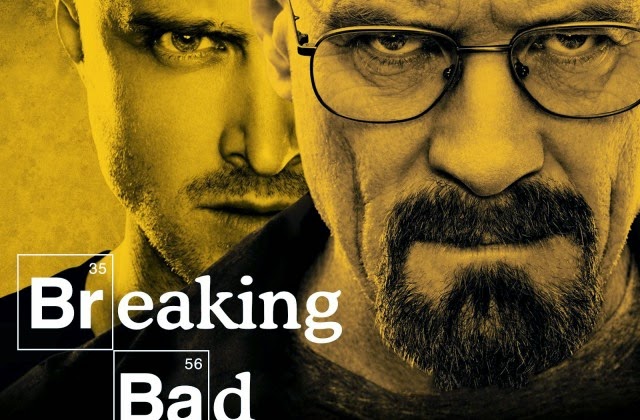 Peter Powell. "Hi! Take the best from the chart! Put it in one programme! Call it Top of the Pops! And here's for starters, Donna Summer!"

The Tubes: Prime Time [45]. The lead singer of The Tubes is the ghost of fashion future. A horrid polka dot fluorescent orange shirt, blue trousers, and a mullet hairstyle. All the worst excesses of the 1980s in one. Prime Time is also an unusually bland choice of song to open the programme.
Earth, Wind & Fire with The Emotions: Boogie Wonderland [24]. Meanwhile over in NTSC-land a scheduling error has caused five bands to arrive at the studio at the same time. In an effort to make the best of this mistake they've all decided to record the promo film for Boogie Wonderland. It's chaos. The stage is a mass of whirling costumes, flailing limbs, sequins, and someone flinging them self around waving a saxophone in one hand and a tambourine in the other. It looks and sounds brilliant.

Part of the charm of the original Godzilla films is the fact that the monster is clearly a man in a big lizard costume knocking over models. This wouldn’t really work on modern cinema screens so the trick is to make us believe that we are really seeing something very large and very dangerous rampaging around the city. In that respect Gareth Edwards’ new version succeeds.  Over two hours he employs a dazzling variety of visuals to bring us close up into the action. While some have complained about the relative scarcity of full scale appearances from the beast itself this is the film’s biggest asset because it builds and builds tantalising us with glimpses and distant sightings before revealing an awesomely realised Godzilla.
Read more »
Posted by John Connors at 19:52 No comments: 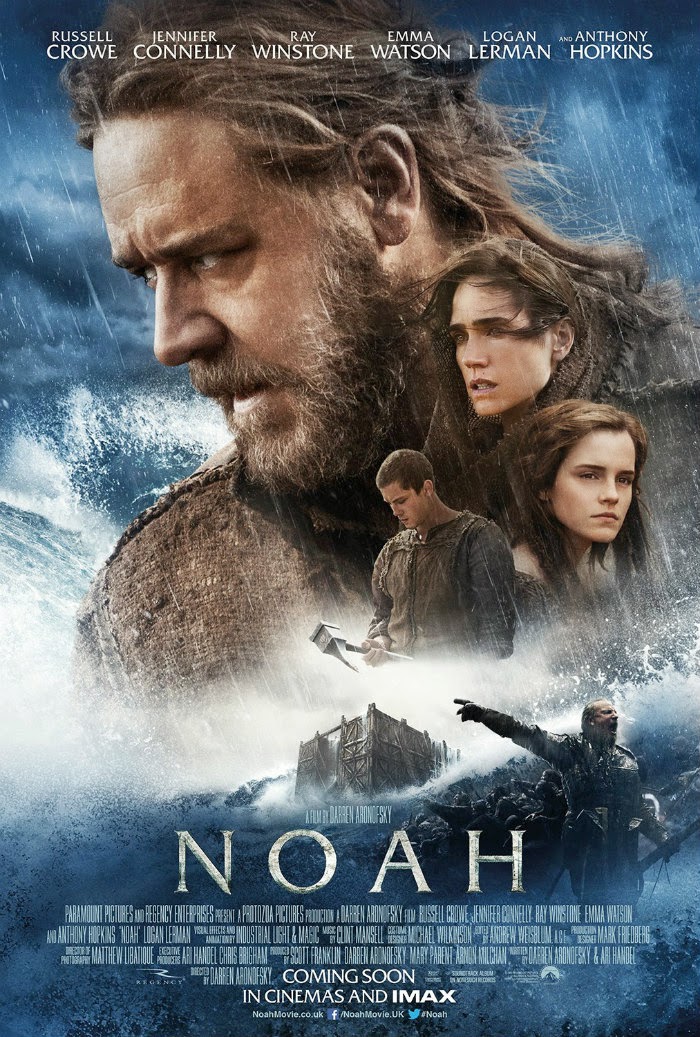 
After years of partisan voting and club music, did the 2014 Eurovision Song Contest contain some actual songs? Surprisingly, yes.

The occasional old clip that turned up during last night’s Eurovision Song Contest showed how much the competition has changed over the decades. Once a slightly serious minded song writing affair which wasn’t just about the singer, it has become a very gaudy, camp affair of late. Over the past three or four years club music has started to replace actual verses and choruses while some countries seemed to believe that the more eccentric their entry, the higher chance of winning. We can blame Lordy for that; ever since they won dressed as alien monsters playing heavy metal nothing has been too extreme or outrageous. Then there’s the voting which has become increasingly influenced  by matters that have nothing to do with songs as the UK’s appalling results over the last decade have reflected. Or is that just because our songs were rubbish? Anyway 2014’s event seemed comparatively staid with no aliens or even dancing grannies. Instead three really good songs claimed the top three places. Imagine!
Read more »
Posted by John Connors at 19:34 No comments: