All reviewed by Chris Arnsby
01/08/1985
Mike Read: “Hello. [to Mike Smith] You've just got time to change... too late.” Mike Smith: “Thank you very much. Thank you very much indeed. What has got style?” Mike Read: “Peter Powell?” Mike Smith: “No, no, no, come on. What has got style? What's got good looks?” Mike Read: “Steve Wright?” Mike Smith: “No, no, no, what has got a record in the charts at the moment?” Mike Read: “Me? No.” Mike Smith: “No... with all those things welcome Five Star.”
[18] Five Star: Let Me Be The One. The new Top of the Pops title sequence is rubbish. It's just rainbow colour bars and a piercing electronic tone. No, actually this episode (downloaded from Tutankhamun's tomb https://mega.nz/folder/h0snQACa#uiNNqosfbdrfzODHsE1clw ) is digitised straight from the BBC master tape; first we get two minutes of VT colour bars, then the countdown clock (generated on a BBC Micro to judge by the chunky pixels), and finally the real title sequence. I wonder how this escaped from the archives? It's a night of two Mike's, and an exercise in clashing host styles. Mike Smith wants to be silly, and Mike Read doesn't (or can't). Or maybe I'm being unfair as I find myself liking Smith more than Read. This is the last time the two Mikes host Top of the Pops together although they both stick around for a few more years. Mike Smith would present his final show in early 1988, and Mike Read could be seen until February 1989.
Regardless. Here's Five Star. Drilled to parade ground perfection and fully coordinated in movement and clothing. They're dressed in soft versions of American Football shoulder pads, with a numeral 5 on the front in a different colour for each person. This is how the Mighty Morphin Power Rangers would look if they formed a pop group in their spare time. It's a tribute to branding, before branding was a thing. 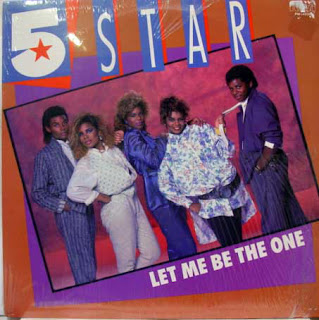 If you’ve not heard of or heard Troye Sivan then now is the time. He’s already been around a while releasing two albums and he also has history as both an actor and YouTuber. Born in South Africa, raised in Australia and till lockdown resident of the US, he’s hardly a new artist except to the likes of me way off the zeitgeist these days! The great thing about that though is that sometimes you discover someone and there’s a lot of music to listen to. `In A Dream`, released last week, showcases six songs that take regret, sadness or reflection but channel those emotions in interesting ways. It’s won serious critical attention in places where someone like him could be ignored and that’s an indication that this music is seriously good. In fact its some of the best new music I’ve heard this year. 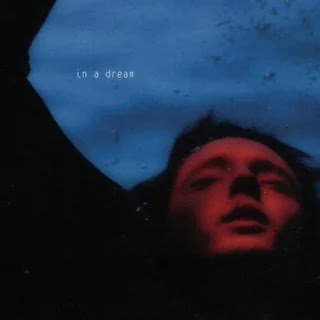