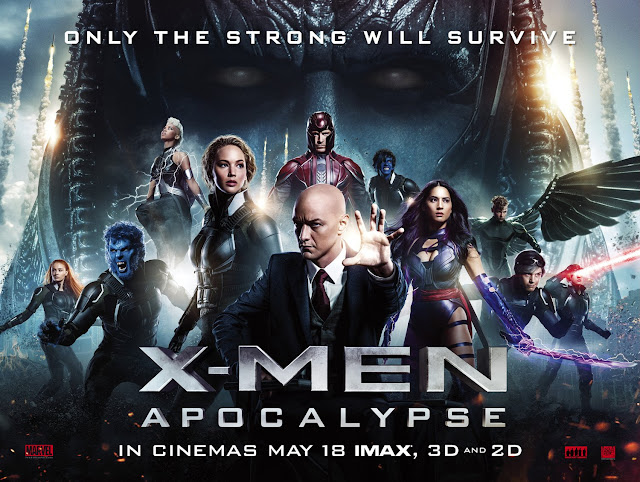 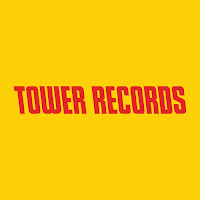 A while back there was a TV series which showed new businesses starting up and how they coped with the initial launch. It was quite an eye opener seeing how much is involved to the point where you were left wondering how any business managed to get started. This documentary by Colin Hanks seems to suggest things were a lot easier back in the 1960s in the United States. It tells the story of Tower Records which became the largest music chain in the US and even had a branch in London which I remember well. Considering how huge Tower became the origins appear to have been a mixture of chance and opportunism.
Read more »
Posted by John Connors at 22:30 No comments: 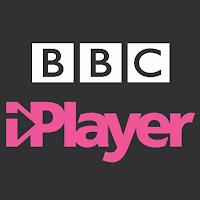 One of the things included in the government’s latest incursion into public service broadcasting is the idea of including the iPlayer in the BBC’s licence fee. Apparently an increasing amount of people- reckoned to be more than a half a million- are watching BBC programmes on the iPlayer without having paid the licence fee creating a potential loss of revenue for the Corporation. I’m not sure how they know this. Can the BBC actually know if someone watching the iPlayer on a phone for example belongs to a household that have not paid the fee? Aren’t they encouraging this anyway by increasing the amount of original programmes on the iPlayer? They’ve spent years trying to get more people to use it! Could they not forsee this when they first launched the thing?
Read more »
Posted by John Connors at 22:34 No comments: 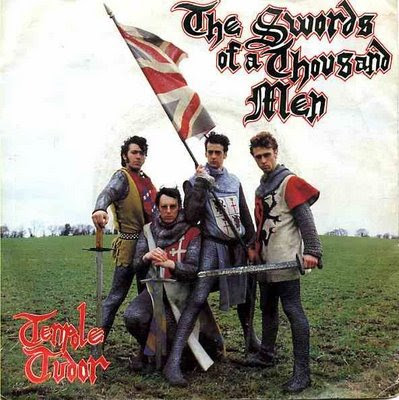 "ARE YOU READY TO ROCK?" That depends who's asking. This enigmatic question rumbles out over the spinning Top of the Pops logo that stands in for a title sequence these days. This is followed by a close-up of the Eidophor screen and a mysterious caption "Special CUP FINAL Edition" Special eh? Is it going to be longer, or have more exciting guests, or will the number one slot be decided on penalties? If only someone could tell us.
Tommy Vance: "Hi everybody. Good evening and welcome to Top of the Pops! We have 19 minutes together tonight. It's gonna have to be as fast as a parachute jump. And we start off with Thin Lizzy. Are you ready?19 minutes? What happened? The Cup Final replay between Manchester City and Tottenham Hotspur happened. The two teams drew last Saturday. BBC1 had to tear up it's carefully composed schedule (17.55 Nationwide, 18.55 Tomorrow's World, 19.20 Top of the Pops, 20.00 Are You Being Served?, 20.30 Butterflies) and replace it with almost two and a half hours of football. Top of the Pops was squeezed into a truncated slot after Nationwide at 18.55. Also, it's four weeks after the last BBC4 edition. D*ve L** Tr*v*s presented the programme on 23/04/1981, J**** S***** on 30/04/1981, and the *e*e* *o*e** -sorry, that should be Peter Powell- edition on 07/05/1981 no longer exists in broadcast quality. Something to do with it being a live edition which was recorded wrong when some silly sausage pressed the wrong button (John - apologies for the tech talk here) and muted all Peter Powell's links.
Read more »
Posted by John Connors at 23:17 1 comment: 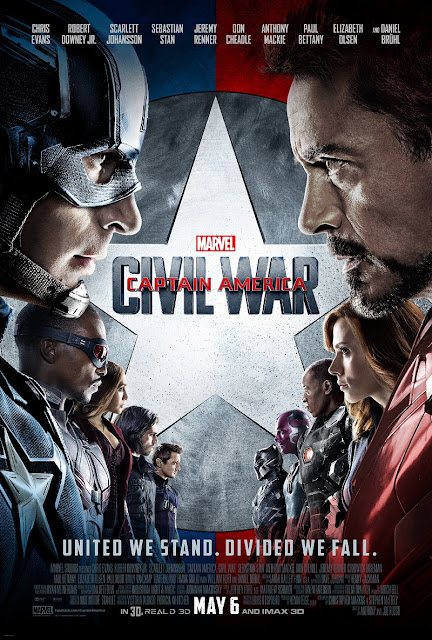