HEART OF THE WORLD children's novels

Heart of the World is a series of novels for children and young adults centred around a boy who discovers he must protect the planet from elemental threats. All the novels are available on Amazon in both print and Kindle ebook version- there’s links below if you’re interested.
There’s more information about each book on my website www.johnconnorswriter.com
My Amazon Author Page: John Connors

Dark Nature
Deep inside the mountain known as Devil’s Peak, a group of misfit scientists’ amazing plan to solve ecological problems is threatened by an elemental menace with dangerously different ideas. As Tom Allenby tries to stop this new threat to mankind, he faces the most serious peril of his fifteen year old life. Things will never be the same again. In his toughest, most personal adventure yet can Tom save the world and those closest to him? Or will humanity fall to the storm of the century?
Published May 2021 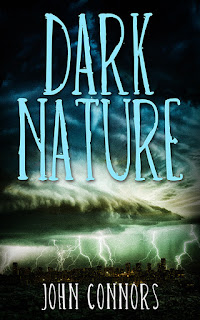 A series of magnetic disturbances that cause metallic items including cars to rise into the air leads Tom on the trail of missing magnetic stones to the village of Marston Hill whose inhabitants are changed by an event fifteen years ago. Meanwhile each of his friends face challenges of their own. Amber’s missing twin sister Jade appears to have returned after eighteen months, Kyle has visitors who are not what they seem and Jake finds himself back in Ravensthorpe Hall where a group of radical environmentalists are hiding out. And sitting beneath a circle of neolithic stones with unusual properties is someone whose plan could wipe out all life on the planet.
Published August 2018 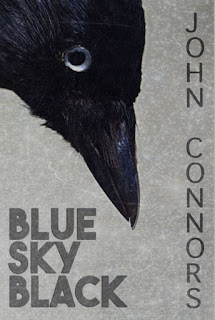 
In a thrilling new adventure Tom Allenby, the boy who can control the elements, faces a double threat. In the depths of a freezing winter, Harrow Hill School is over -run by a force which can control the ice and create dangerous creatures. Hiding nearby what does this force want? Meanwhile a super evolved subterranean group emerge from underground with a plan that threatens the whole world. Trapped and isolated can Tom and his friends overcome the dangers in time?  Or will the Spectres of Winter win? 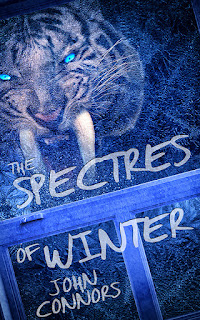 
Tom Allenby’s second incredible adventure in the village of Rooksbourne begins when he discovers that a girl called Ellie appears to share his powers of controlling the elements- but is she a friend or a threat?  What has happened to all the birds and animals in the woods? Who is the mysterious figure dressed in a cloak of leaves? What power is causing violent incidents to occur at Harrow Hill School? And what is the War of Ages? As the truth unfolds, Tom and his friends battle a newly awoken enemy that wants to wipe out all humans.
Published April 2015 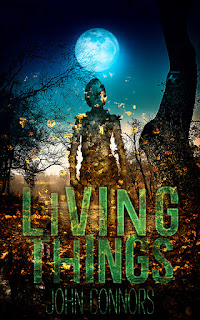 
1. of the nature of an ultimate constituent; simple; uncompounded.
2. pertaining to rudiments or first principles.
3. pertaining to the agencies, forces, or phenomena of physical nature: elemental gods.
4. comparable to the great forces of nature, as in power or magnitude: elemental grandeur


Thirteen year old Tom Allenby is plunged into the adventure of a lifetime when he moves to the village of Rooksbourne where nothing is what it seems. With the help of new friends and a mysterious stone that gives him new powers Tom battles deadly over-sized animals, plants and birds as he races to stop a plan that threatens the whole world.
Published April 2014 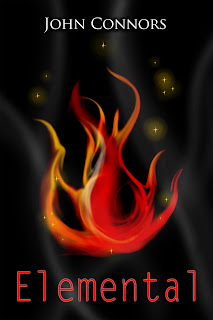