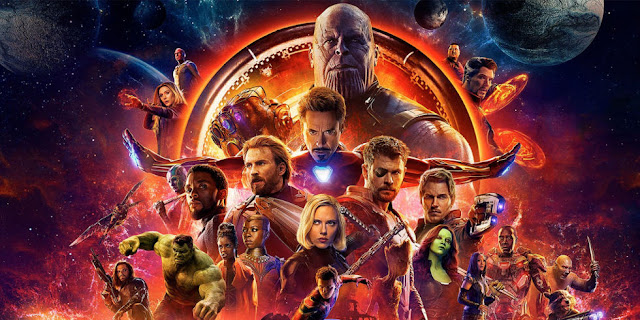 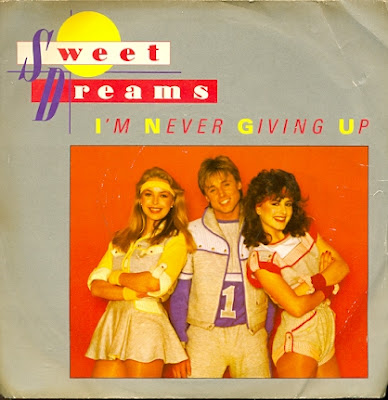 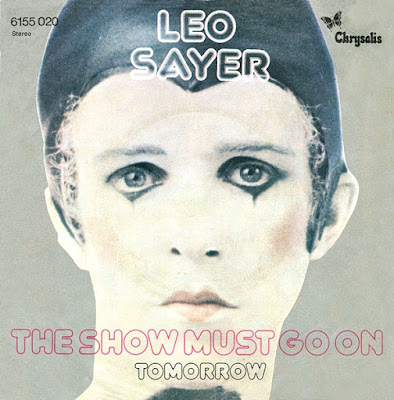 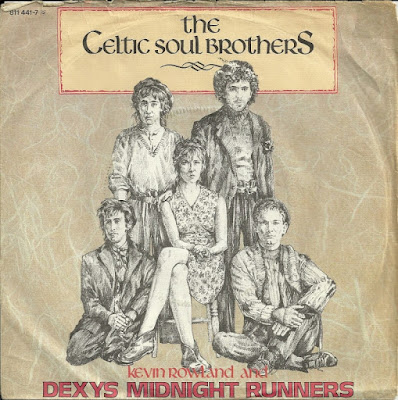 [24] Dexys Midnight Runners: The Celtic Soul Brothers. Two weeks of data are missing from BBC Genome. Hold me. Radio Times went unpublished in the weeks of 2nd and 9th April due to industrial action. This is only relevant because I use BBC Genome to give me a heads up on what editions of Top of the Pops were broadcast live. I wouldn't normally rely on Simon Bates to tell me the time and yet here we are. This is the second time round for The Celtic Soul Brothers. It was first released just over a year ago and peaked at number 45. Now, in the wake of Come On Elieen, it's been given a second chance. Watch out for the mystery man who kneels down at the edge of the stage, just beyond where violinist Helen O'Hara, is standing. He's wearing a smart shirt and tie, so I guess he's a member of the production team, but what is his job? He's there for the whole performance. He's not holding a camera although there is a cameraman lurking in the same general area. Maybe his job is to stop the audience becoming tangled in the camera cable? Or, it could be a sighting of the elusive Floor Manager Tony Redstone.
Read more »
Posted by John Connors at 22:11 No comments:


Virgin’s recent two ads for their latest stuff have been brilliant! First there was the idea that various characters and vehicles from very strand of television were charging together up the pipe which resembled a tunnel. The latest – called `Entertainment in Harmony` was launched at the turn of the year and created by BBH London. It is even better drawing in iconic modern TV types and then making them dance! It starts with the declaration “That chick is a sick individual” and the music - Missy Elliott’s 2005 track `We Run This` - kicks in. The premise is similar to the previous ad bringing instantly recognisable tv types together this time in dance. So it starts with Orange is the New Black, then The Walking Dead, Game of Thrones and so on.  There’s even a detective and his team and when they start dancing so does the white outline of a body on the floor in front of them!
Read more »
Posted by John Connors at 22:25 No comments: 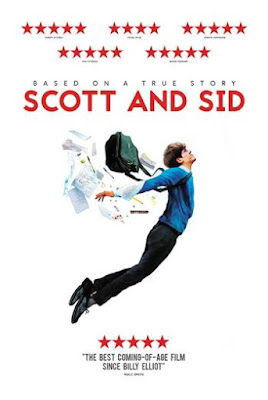 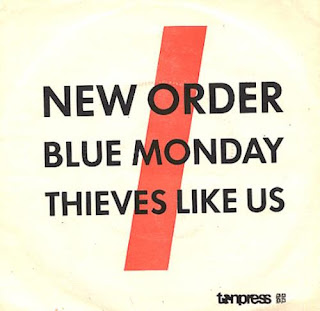