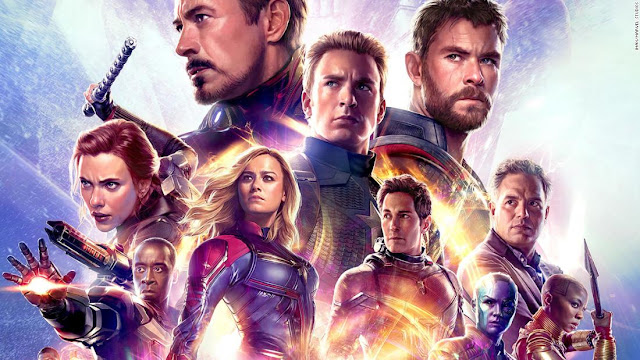 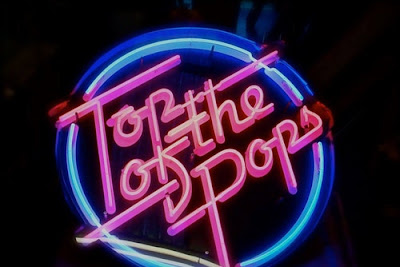 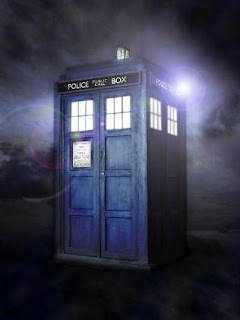 Posted by John Connors at 23:51 No comments: 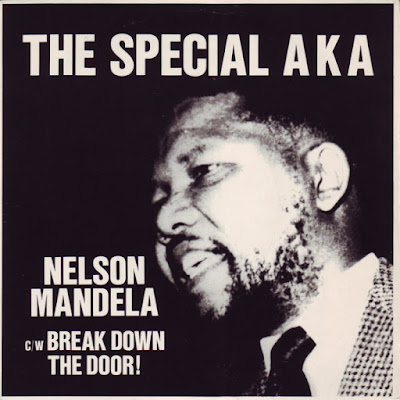 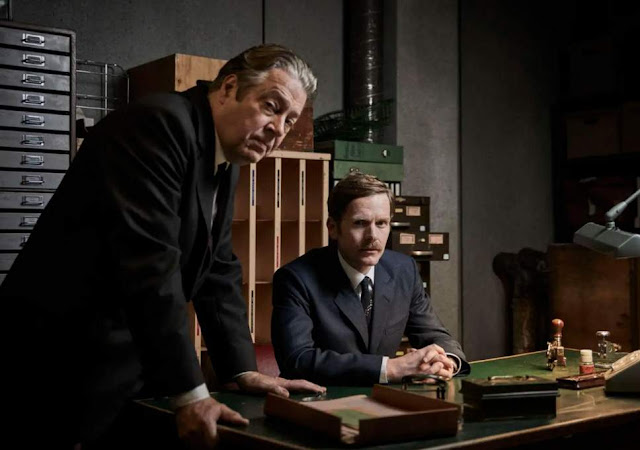 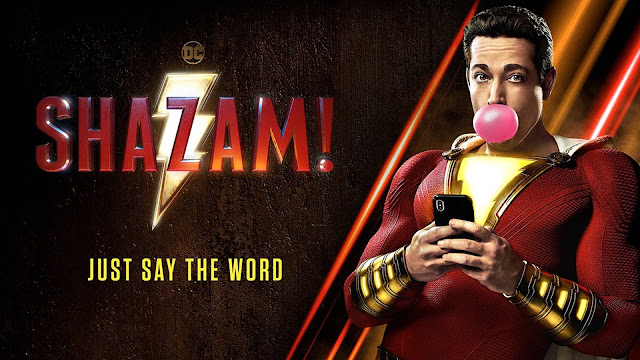 First published 2009. Words by Tim Worthington. When your big list of Things You Need To Write is headed 'SATURDAY - DINOSAURS', it can mean one of only three things - either that there's been a strange resurgence of interest in Simpsons-riffing early nineties Jim Henson-sponsored puppet satire Dinosaurs, or that it's time yet again to scoff at Jon Pertwee's vehicular vanity and complain about one of the most intelligent and thought-provoking Doctor Who scripts ever being rendered a laughing stock by 'special' effects that were lazy and rushed and generally rubbish even for 1974, or something that falls somewhere between the two. Ish. Yes, Primeval is back, and in the grand tradition of evolution it's looking like a very different show these days... 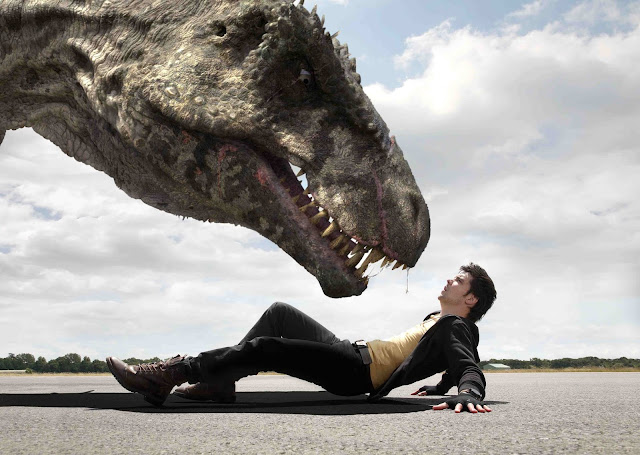 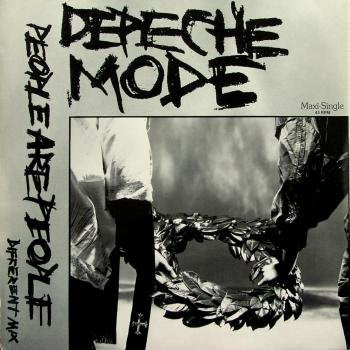 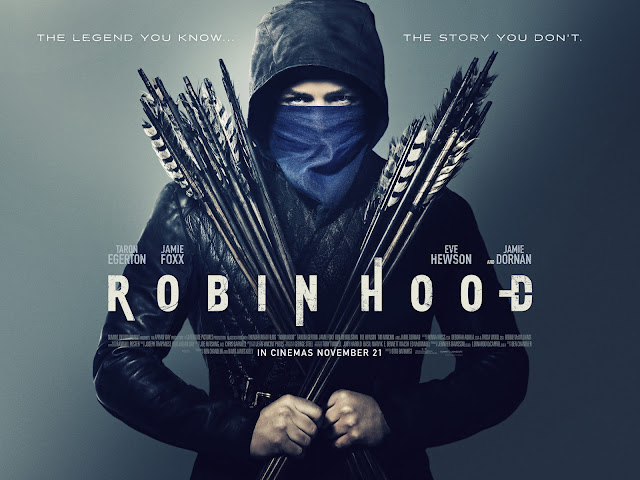