Well 2013 has been the Time of the Doctor hasn’t it? So what better moniker for the year’s- and Matt Smith’s- final act especially as it deals with the passage of time, how it changes us and how we should stay true to who we are. The production also wraps up the remaining questions of the era so that we now know who blew up the Tardis and what the Silence were up to. There is a fair amount of repetition of some of writer Steven Moffat’s favourite things, but in the end the story manages to deliver both an enjoyable Christmas Day adventure and a satisfactory conclusion to the latest Doctor’s story.
Read more »
Posted by John Connors at 19:57 No comments: 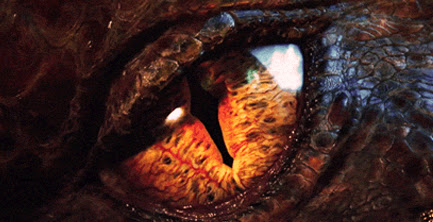 
Beanpole’s back! Turns out he’s spent his time playing chess and knitting an enormous patchwork coat. Will is back from the city with handwritten plans that have somehow remained totally dry despite his immersion in water. After another bread stealing plan goes awry (you do start to feel some sympathy for bakers in the future) the duo head for the Freemen’s headquarters but end up  in a circus.
It’s run by despotic Abel Pasha who is portrayed with theatrical relish by Bruce Purchase and manages to keep a dozen ragamuffin orphans under his thumb with a whip and a snarl. Yet it provides a sanctuary for Will and Beanpole as they are able to apply some pan stick and loon about in a manner so haphazard I’d be asking for my money back if I went to this particular show.  It is a bit of a rubbish circus which the surprisingly large audience seem to enjoy nonetheless.
Despite being the only person who knows how to potentially defeat the Tripods, Will places himself in danger by volunteering to have knives thrown at him. If he’s expecting Beanpole to step up and offer to take his place he’s disappointed. They end up leading the kids out of the circus and into a thrillingly staged sequence where Tripods unleash a salvo in the night-time woods. This is so effective with explosions and lights galore that it provides a great climax and might be a better cliff-hanger Instead there is the downbeat resolution of discovering the Freemen’s camp has been destroyed.
And that is the end of The Tripods. A third series was planned but was unable to secure enough finance to be made so we never discover how things turn out, unless of course you read the books. It is within those novels that any major weaknesses in the story are apparent, as are its many derivations.
There is a clear divide between the two seasons with the first being rather repetitive and somewhat trivial. The second however is far more exciting and extremely well staged so that by the end a sense of what this future world is like comes across clearly. Given the confidence of the production team a third season could have been a classic. 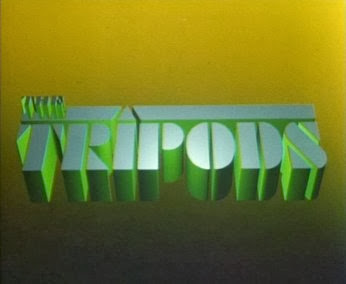 Posted by John Connors at 19:54 No comments:


Someone should market an X Factor doorbell which when pressed lets loose a very loud burst of `O Fortuna` and bellows the name of the occupant so it booms all the way down the road! Celebrating its tenth anniversary the series is by some margin the loudest, most overblown programme on TV today yet it remains a draw. It’s allure is that we would all secretly love to be up there and theoretically we could be. After all why else was Britain’s Got Talent invented than to hoover up the rest of the population not covered by The X Factor’s categories? Nowadays with an increasing number of celebrity infested competitions, this show remains the place where the girl or guy next door can become a star, if only briefly.


The children’s drama series co-created by Russell T Davies returns for its sophomore season with renewed intent. The opening story `100 Wizards` feels sharper and more self-assured and if some of the same drawbacks remain, at least matter s are propelled at a speed that allows the viewer not to notice. Tom Clarke in particular seems to have had a burst of wizard energy and become a far better written and played character who now justifies Scott Haran’s position as lead of the show. Unlike much of the first season where he was outshone by others Haran is front and centre with a more nuanced character who has clearly learned from his experiences and feels emboldened. There is both light and shade; a budding romance with fellow wizard Chloe is perfectly played and contrasts with his new found defiance against the Nekross. Thus there is also a much sparkier relationship between Tom and Benny reflecting their developing friendship. 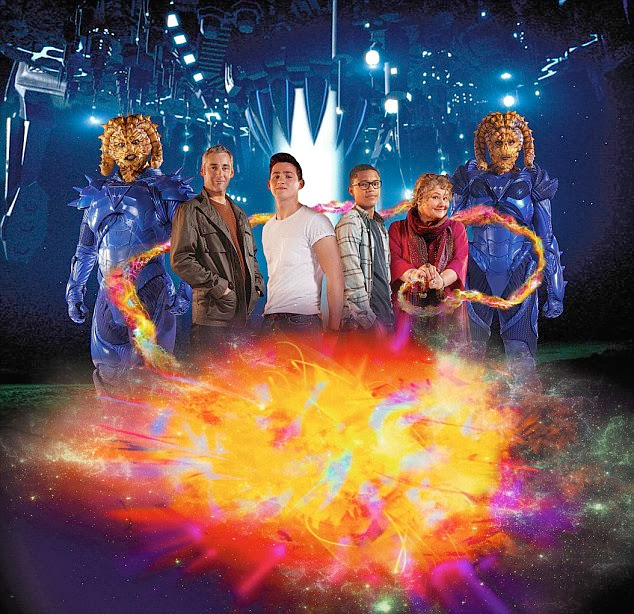 
Episode 9: As we’ve seen lately in the news, rebellion can spring up in surprising places and from surprising sources and so it is in this pivotal episode. Will’s visit to the Cognosc has stirred the masters and now it seems as if Coggie is helping the Freemen by draining enough power to cause major problems within the city. You can tell things are bad because people are running around looking concerned and fiddling with dials. Worse than that for the slaves, the Pink Parrot disco breaks down. Unable to dance, they just collapse – it’s just like 4am on a Sunday morning!

The December 2013 issue is of Panic Moon is out now and is the biggest and best issue yet.
We welcome Peter Capaldi’s casting, review The Day of the Doctor, An Adventure in Space and Time, all series seven’s episodes,prequels and ‘minisodes’, plus missing-no-more stories The Web of Fear and The Enemy of the World. We also consider race in Doctor Who, look at the latest redesigns of the Cybermen, Ice Warriors and the TARDIS console, pay a heartfelt tribute to Dalek designer Ray Cusick and revisit An Unearthly Child from three different perspectives.
This issue’s writers include Toby Hadoke and other insightful scribes. The issue is lavishly illustrated with beautiful original artwork. The issue comprises 44 monochrome pages in Panic Moon’s distinctive A6 ‘pocket sized’ format. Just right for reading on the bus (or in the
loo!).
It costs just £1.50 in the UK including postage. For those outside the UK, it’s £3.00.
More information at the website: http://www.tinyurl.com/pmzine
To order, please make payment using paypal to panicmoonfanzine@googlemail.com. Please use the ‘gift’ or ‘personal payment owed’ option as this minimises the fees – Panic Moon is an amateur non-profit making concern so this helps us keep our losses to
a minimum. Don’t forget to add your postal address (including country if not UK) in the notes section. If you don’t want to use the use the ‘gift’ or ‘personal payment owed’ option, please add 26p (for UK orders) or 32p for orders outside the UK to help offset the fees.
Cheque payment also acceptable for UK orders: enquire by email for address.


Finally, Atlantis springs to life in `Pandora’s Box` the best episode of the series so far. After 8 fair to middling episodes each of which nonetheless contained tantalising glimpses of potential the series explodes into life with this Howard Overman penned story of how Medusa became the legend we know. It’s surprising that the writers played this card relatively soon as we have barely got to know her but it is an ace that unlocks the show’s own Pandora’s Box. The tag line for the episode is that things will never be the same again and this turns out to be refreshingly true.

The Tripods Season 2 Episodes 5 to 8


Episode 5: Finally we’re inside the City of Gold which turns out to be more of a city of metal. Given budgetary limitations the scope of the episode is mostly impressive for its time. You certainly feel the scale of the place with several very well composed shots of people moving about the walkways and a good attempt is made to match the various elements- locations, studio and models- so they blend together. For the first time, the story begins to feel more imaginative with some innovative transport for its inhabitants in the form of floating cubes of green light. There is suitable incidental music to score the splendour. Best of all and in a couple of well- directed scenes we also meet the creatures who now rule the world. They’re odd looking and shot carefully enough to draw the eye away from any shortcomings. They look powerful yet talk in reasonable voices suggesting intelligence. If the city’s environs are impressive, the costumes are less so with the slaves forced to don cut off spacesuits which make them resemble spacemen at the beach. 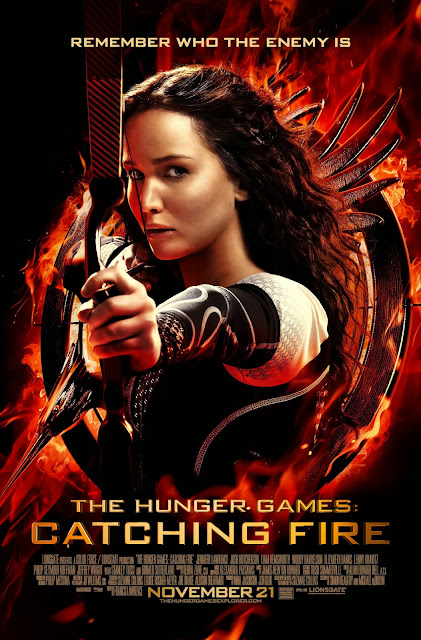