This four part adaptation of David Nicholls’ popular book opens with an extended middle of the night discussion between Connie and Douglas Peterson who have been married for nearly twenty five years. With their son Albie about to leave for Art College, she says she thinks they should separate, he is shocked by this declaration and herein begins an intriguing first episode which pulls at the tiny things that could make or break a marriage. Connie wants something different but she’s not sure what. “I want…change” she says, while Douglas seems content with what they have. It’s certainly an intriguing opening gambit for a series that appears as if it might tell a familiar tale. It does but not necessarily in the manner you’d expect. There’s been some criticism of the pace of the first two episodes (the whole series is on the iPlayer) but I promise you it is worth staying with as each episode has a tone of its own and the splendid cast develop a script that is filled with recognisable things. 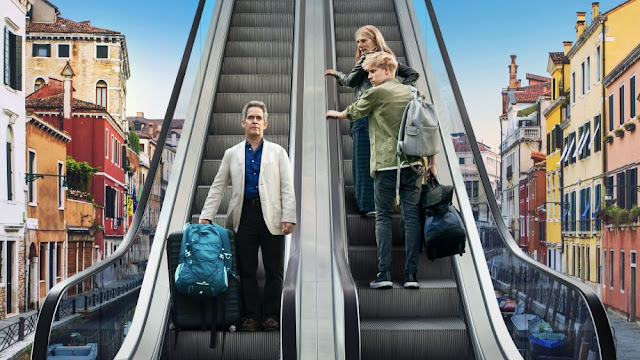 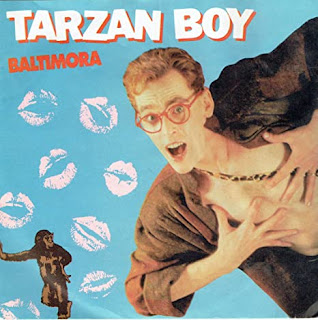 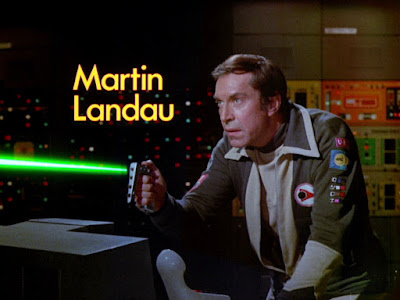 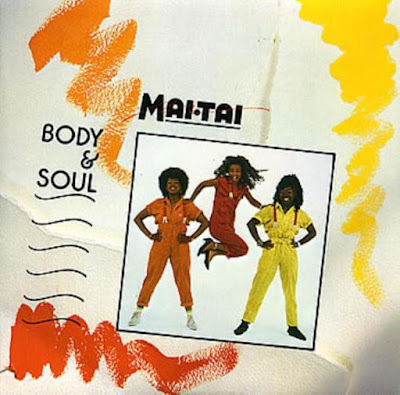 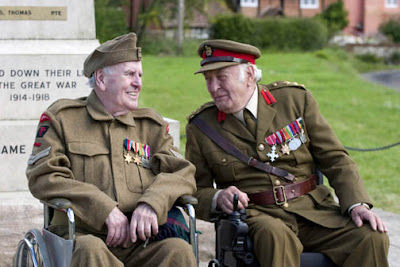 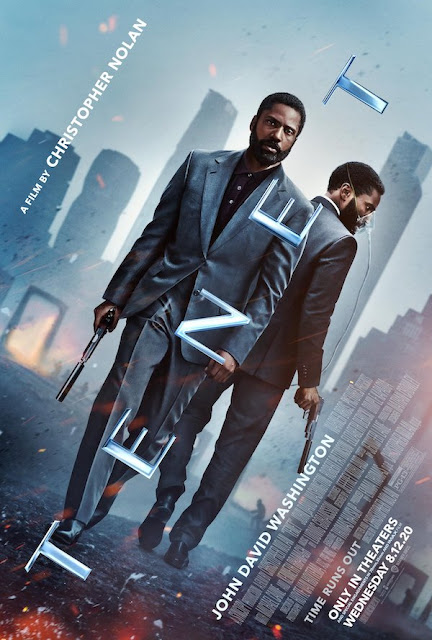 Spoilers past this point
Read more »
Posted by John Connors at 23:27 No comments: