Modern life is not rubbish but it is certainly busy. Whatever people’s circumstances we seem to spend our time catching up, endlessly chasing our own tail on some frantic quest for fulfilment. Then it often seems to be the case that people who find that are not especially happy anyway. The relentless effort of keeping up seems- oddly enough- to be more difficult now there are more ways of doing so than in the past. So if we appear to have everything we need should we actually be happier? Is it wrong to feel bad, should we feel guilty if we do?

I was brought up for the first eight years or so of my life as a Catholic. As anyone else who shares such a background will know this is fire and brimstone stuff; the power and wrath of God is sewn into everything. Luckily my parents took me out of this early enough for me not to be so indoctrinated that I believed it. After all I was in classes where the Old Testament was taught as if it were historical fact rather than an elaborate parable. Anyway the point is that this religion’s – and I suspect others- principal aims are well intentioned but use guilt to ensure our compliance. This is a powerful thing when you’re eight and though it has its merits- people with no guilt about anything are dangerous- it also has a downside because it doesn’t necessary teach you a thing. Should we avid breaking the law because we know the act is wrong or because we fear the proverbial lightning bolt from above?
So now I should be happy and a lot of the time I am but underneath, nagging away at me is a sense that I’m not. And I feel guilty about that, especially when recent years have shown me first hand people who have been dealt a bad hand or elderly relatives who have slowly turned into someone else despite themselves. It’s the old thing- what have I got to feel bad about?
They may have a point but I reckon everyone has a level in their lives beyond which they feel bad about things; this threshold may be incredibly high for some people despite what seems terrible circumstances while for others the loss of a pair of shoes could be a trauma it will take a week to recover from.
Feeling guilty about feeling bad is a good thing though I reckon. It suggests being in touch with humanity, it suggests not being so self centred that you think you and everything about you is wonderful. We all need a bit of guilt sometimes even if we haven’t done anything wrong, even if we don’t really have anything in particular to worry about. 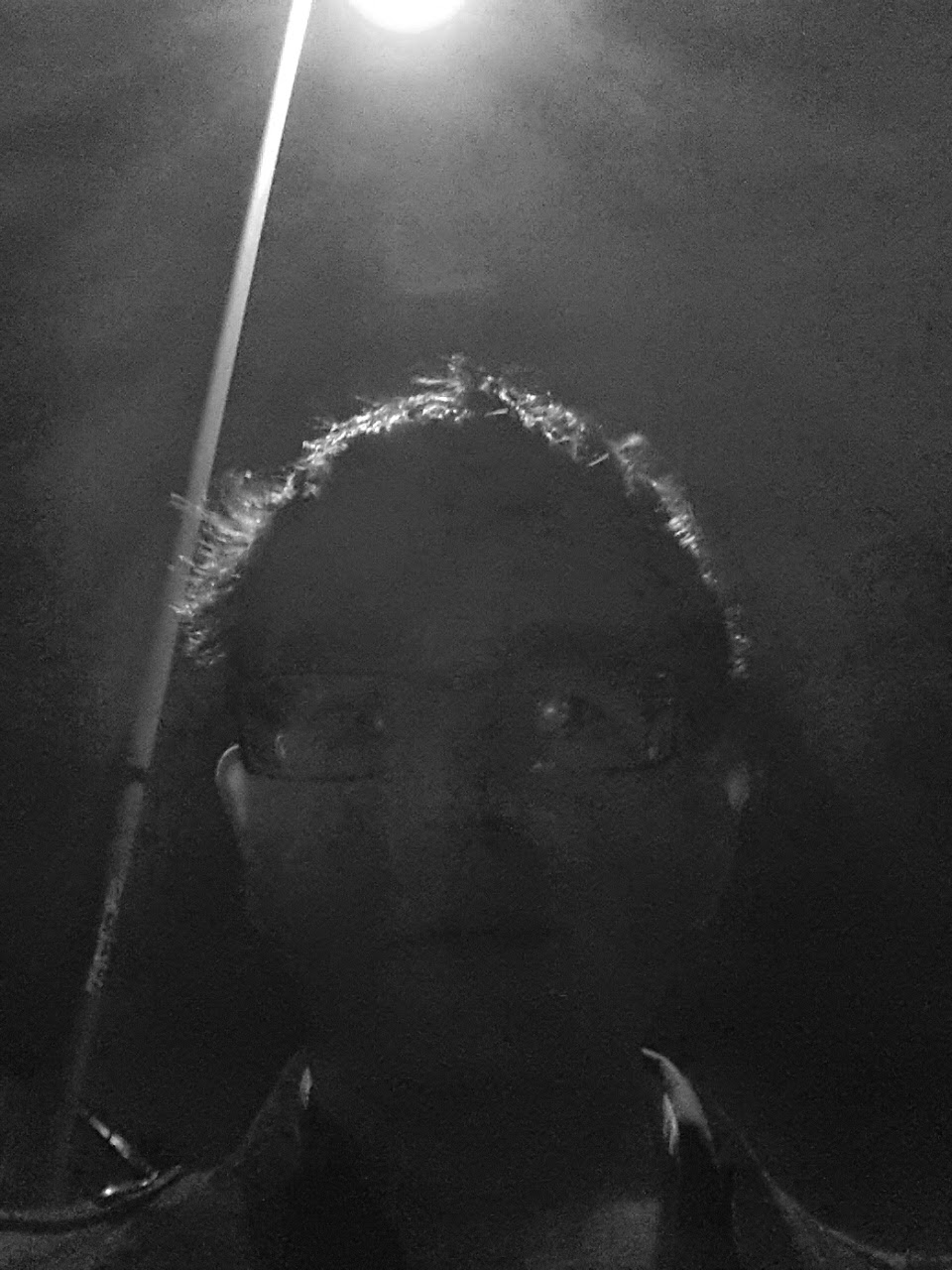