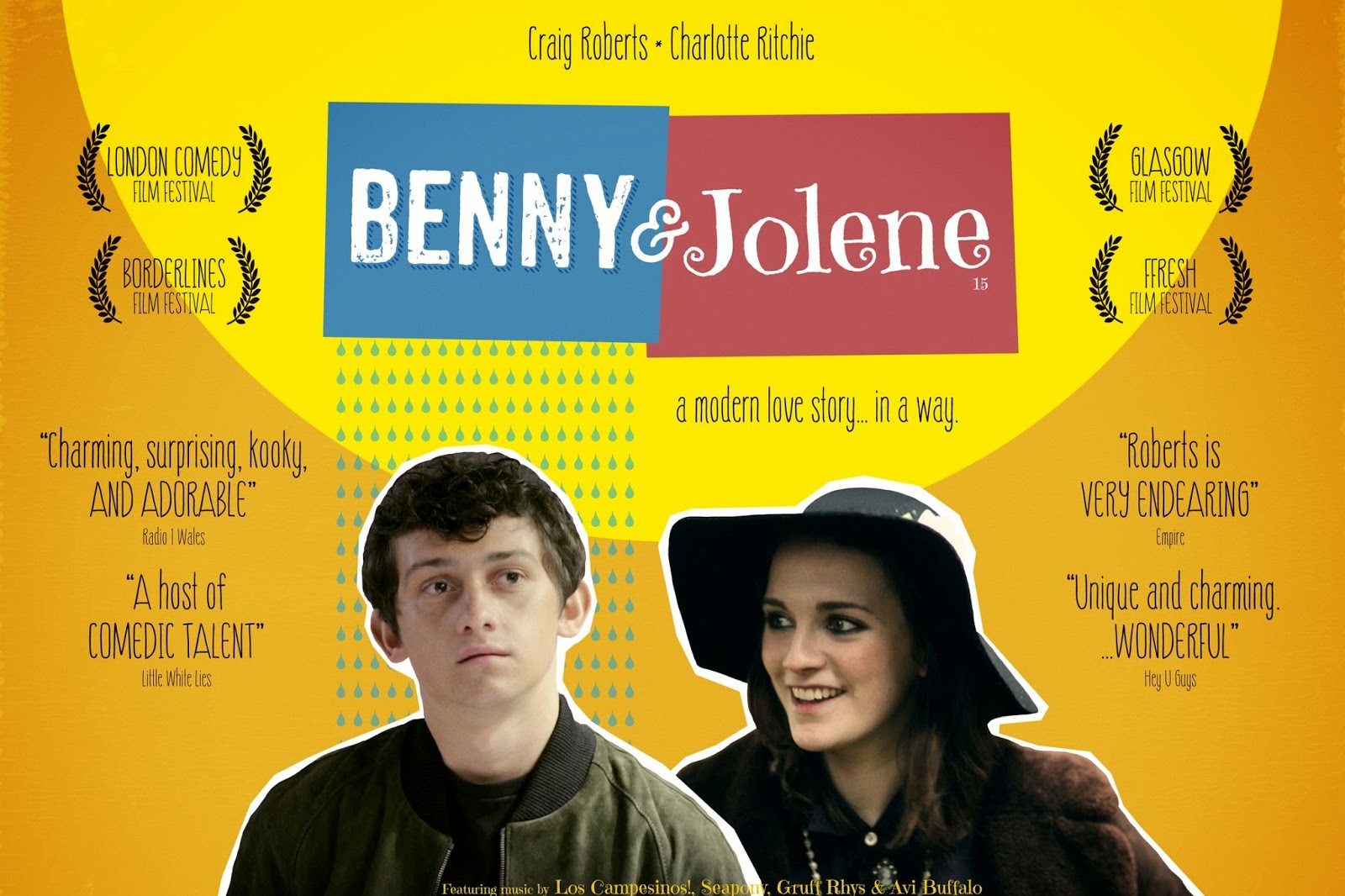 Benny and Jolene are a folk duo in their early 20s who’ve known each other since schooldays and find themselves supposedly on the cusp of greatness. Yet this opens them up to outside influences and tensions while testing both their musical values and hitherto platonic friendship. It’s a story we’ve seen before in different forms though rarely as convincingly delivered. At its heart is the possibility of success, whether they even want it and what they have to do to attain it.
There’s a lot of humour, particularly during the first half of the film, as a gaggle of managers, producers and record company people seek to make their mark on the duo. Subtly each of them has a different outlook on what it is that makes the music work and how it might need to be changed. All the while Jolene becomes more receptive to their suggestions while Benny becomes increasingly irritated by them. This in turn starts to pick at their relationship which is one of those were everyone but the couple themselves can see they are really in love with each other.Through a series of amusing developments they become further apart from each other as their music starts to evolve too. 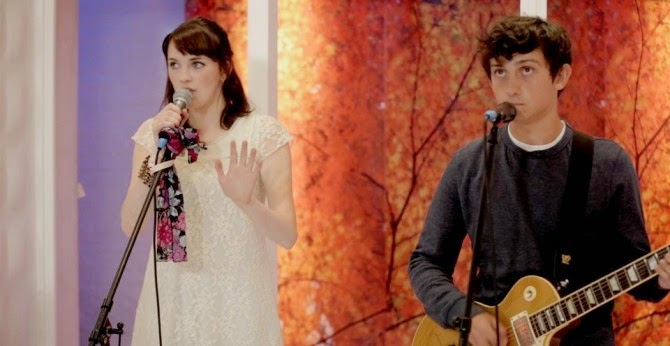 In the main roles both Charlotte Richie and Craig Roberts give excellent performances; you can believe in the character’s bonds and the strain they come under. Charlotte Ritchie’s Jolene is not so much quirky because that would be too simple, but driven by music so much so that she will seemingly do anything to pursue goals. She is prepared to compromise, without perhaps realising it, anything. So when she wants to write a song about sex, she fakes advances towards a befuddled Benny and the result is a sort of soft rap tune about his lack of response. Craig Roberts remains deadpan even when annoyed which provides an edgier undercurrent to what would otherwise be just a little too kooky and bizarre.
They are well supported too by a cast that includes Keiron Self as their actually useless but permanently optimistic manager and Rosamund Hanson as their assigned PR person Nadia who almost steals the film! If it sounds like an out and out comedy, it’s not but the script is never too arch or knowing either. When the party travel to Wales for a poorly organised promotional trip the narrative becomes more serious though never tips over into melodrama. If anyone has a tantrum it’s a down to earth one.
Benny and Jolene is a gem of a film that successfully navigates its way through to a satisfying conclusion. Nothing big happens except of course what does happen means everything to the participants.