It’s one of those things that I’m not sure about is Twitter. I did join for about six months but found two problems with it. The first was that I could only accrue about 20 followers which is considerably less than, say, read this blog or Friends I have on Facebook. 20 is reckoned to be the minimum you need to make it worthwhile Tweeting anything anyway. The other thing was that unless you keep checking back every half hour or so whole reams of Tweets come and go that you’ll never see. If, like me, you’re too busy at work during the day to look more than once at lunchtime you’re faced with a seemingly never ending scroll of messages to view long after the event.
I got to thinking too that the vast majority of Tweets were inconsequential. I can see why famous types might use it to communicate with fans and obviously it has an enormous value in spreading news. Some people seem to use it like a public email/text service arranging nights out with their friends as everyone else reads about it.
I read recently that Twitter plans to alter its look so it more closely resembles Facebook which is interesting because the predictions till now have been that the Twitter model would replace the Facebook one. Perhaps a combination of both is the way forward. Apart from the fact that apparently teens are abandoning Facebook (and Snap Chat where the messages vanish after a short time seems a more apt platform for them!) it is otherwise settled into being a useful tool a step away from the more sensationalistic Twitter. And it is a useful way of keeping up with everyone. Twitter scrolls by so fast that you can’t keep up with anything much at all.
And yet I do keep thinking; perhaps I’m missing out by not being on it. You see this is how they keep trying to snare you in the end! 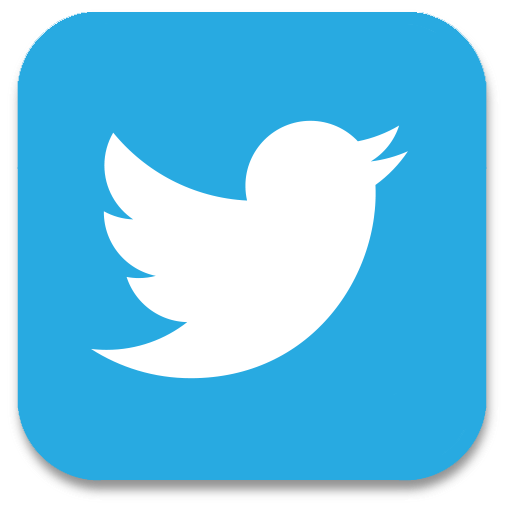