How Europe Stole My Mum review

However serious Brexit may be, the whole thing is also becoming increasingly absur which makes it the perfect time for this one off special  by comedian Kieran Hodgson. He tries to make sense of how we came to this pass and filters it through the idea that his mother voted Leave whereas he voted Remain. The results are an often funny, always light yet equally informative and perceptive trip back in time to the 1970s and our joining what was then the Common Market. Turns out we had as much hassle joining as we are leaving. Helped by excellent turns from Harry Enfield and Lisa Tarbock and peppered with pin sharp impressions of bygone political heavweights this is a must see for anyone with an interest in this divisive topic. 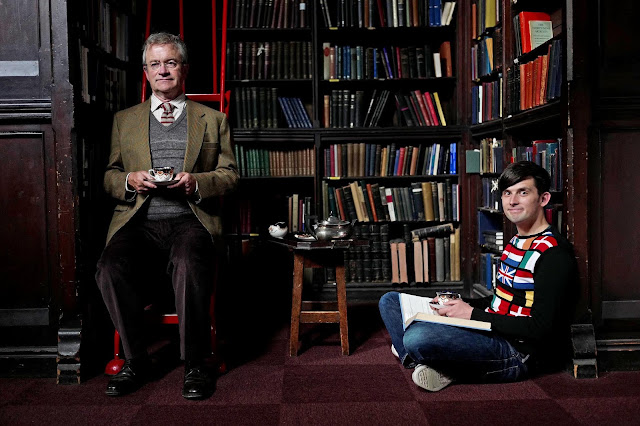 While not all the personal details are factual, we see the young Kieran’s close bond with his mum sundered as soon as she mentions that she voted Leave in the 2016 referendum. Now he seeks a way to understand why this issue so divides the country. There’s a lot of factual information contained, stuff that might seem dry but Hodgson’s skill is to make it interesting and resonate with contemporary happenings though instead of going into details on the events of three years ago he delves back to key moments in our entry to Europe and the subsequent referendum in 1975.


The fact that he’s a superb mimic is what makes this so amusing. His impressions of the likes of Harold Wilson, Ted Heath, Enoch Powell, Barbara Castle and others are brilliant and his David Dimbleby is note perfect. The production also enlivens crucial scenes with a surreal humour- the French president as a drag Queen, a full on fight on the Commons benches and best of all a domestic fall out between Roy Jenkins and Tony Benn. The humour is a perfect balance to the weightier topics under discussion and if the big beasts of 70s politics are unfamiliar to you this is actually a genuinely good primer. Even if he has John Bercow as the speaker! He’s aided by an on form Harry Enfield whose Harold Macmillan will have you laughing like a drain as he recalls having a good time- “I once shot a heron”. Enfield is also a rather sleazy librarian who helps Kieran find relevant books.Throughout the clever wordplay, real quotes and re-imagined scenes proves an interesting, entertaining mixture. 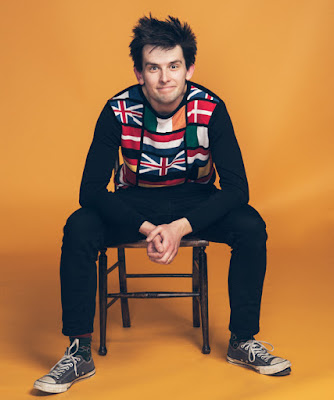 All the while the narrative builds to show how the divisions over Europe have always been there whether in the Tory party, in Labour and of course now in the whole country. Via actual speeches from the past, the narrative also tellingly summarises that these divisions are mostly born out of mis-information or even ignorance rather than facts. While this may be a Remainer’s point of view it is clear he has studied both sides of the argument and his interest is as much in why the divisions over the EU have happened at all. His ultimate point about being able to still like, respect or love someone despite how they voted is an interesting one that some may find hard to believe. Yet I actually know someone who did vote Leave for perfectly valid reasons based on considerable knowledge on the topic and it hasn’t harmed our friendship at all so it can happen.


This programme is really what the bitter Brexit debate needs; a step back, an acknowledgment that none of us who voted carry all the burden for what has always been an issue that divides as much as it unites. We’re so caught up in our positions that we don’t see how we got here and how ridiculous some of the debate has become. In the end Europe has always been a problem for us it seems  with our `Brentry` as awkward, long winded and controversial as our `Brexit`. This is an informative, fun and entertaining programme despite its weighty subject, perhaps all politics should be presented this way!