What makes Deadpool 2 work really well is that it still has the contours of a typical superhero film yet undercuts these constantly with dark humour and knowing asides. There was a risk that the first film’s tricks might not work again or at least seem over familiar but somehow this sequel manages a load of new tricks and if not quite as laugh out loud funny as its predecessor certainly hits the target time after time. 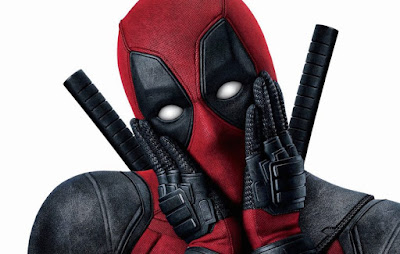 Basking in his new found celebrity as a vigilante superhero Wade Wilson seems to be having fun and with girlfriend Vanessa happiness. As is the way of things tragedy soon strikes when some of the nasties Wade has tangled with attack his flat killing Vanessa and leaving him determined to kill himself. In the attempt (he is of course indestructible) he sees a vision of Vanessa who tells him his heart is not in the right place yet so he sets out to get his life back on track by becoming a trainee X Man! If that resume sounds serious it is presented with the usual Deadpool gags.


However where the film really gains traction is when Wade tries to sort out a wayward boy called Russell who can throw fire only he ends up getting them both thrown in the `icebox` a super prison for mutants. It is here that the film’s time travelling antagonist Cable (think the Terminator with better acting) turns up to kill the boy because, well, you can guess really.


The story beats are generously borrowed from any number of other films though there’s a definite eighties vibe marbled through from inventive use of A-ha’s classic `Take on Me` to Wade trying to coax a sulking Collusus out to fight with the famous Say Anything sequence with the radio. X Men itself comes in for some mockery as does the traditional `forming a team` motif beloved of superhero movies. This is worth the price of admission itself as interviews conjure up ever more unlikely candidates culminating in Peter, an ordinary bloke with no special powers who just saw the ad. This team actually look pretty cool in slow motion as they assemble but their landing is the film’s funniest moment. 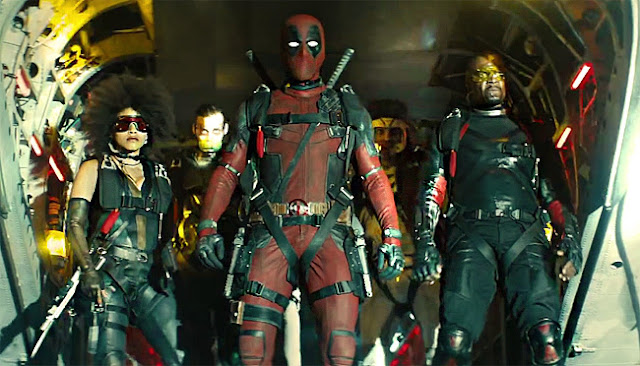 What the team also gifts us is Domino who’s power of `luck` turns out to be a huge asset. Played with effortless cool by Zazie Beets (can that really be her name?) she almost steals the film during her amazing action sequence. Ryan Reynolds continues to mine Wade’s jokey persona for all its worth and it is occasionally tempered by a little compassion this time round. Fresh from being Thanos (yes it’s referenced here) Josh Brolin adds character to Cable though is never quite able to escape to the heights of his other big movie of the moment. Oddly Negasonic Teenage Warhead is mostly absent this time round with little to do and even Colossus leaves the stage for chunks of the action. Julian Dennison makes a good job of Russell Collins aka Firefist in a role that demands a lot of the young actor.


The ending manages to make a better fist at relating superhero teams to family than some films and if it layers it on a little then there’s always a cheeky wink moments away. With stunts, gags and fights galore the film is packed to the brim yet the comedic elements slot in perfectly somehow making fun of things that are happening without undercutting the danger. 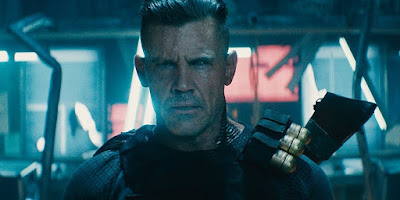