Kate Bush Before The Dawn album


More than two years after the event Kate Bush’s acclaimed Before the Dawn show is released in full though only in audio formats.  She’s said in interviews that she feels this is the best way to represent it however the fact that the production was clearly intended to be a rich visual experience and the cd even comes with a booklet of photos showing such a show only underlines how the best way to preserve the performance would surely be visually. 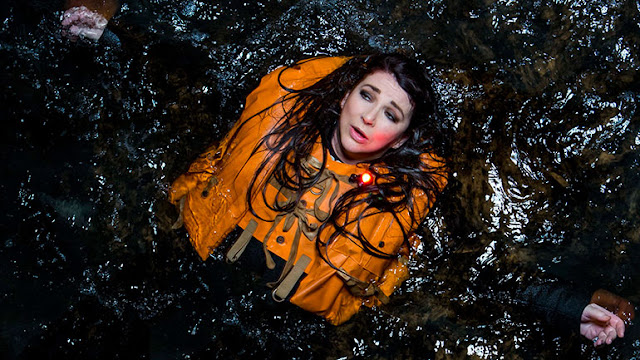 With most artists it wouldn’t make much difference but I feel that in this instance just releasing the audio side undersells the whole thing by essentially deleting half of the show. The visuals were as much a part of the production as the music and this becomes especially apparent during the lengthy pieces that make up two thirds of the production. The results sound far more of a meandering affair with some of the studio magic lost in the different aural environment of a live show and nothing to look at. We can use our imaginations but then we’ve already done that with the original albums.  As a result it is a bit like listening to dancing on the radio.
Given this state of affairs does the live album have any value? Well in a way it does because it confirms that Kate Bush’s voice is as amazing as ever. She may have lost that high pitched tone with which she started but she has gained a beautifully expressive lower register and a power that seems to fill the hall. She sings magnificently throughout swooping and soaring like the birds or the ocean she’s singing about while a versatile band reproduce the eclectic music with occasional interesting new twists for the live setting. The spoken word interludes do sound echoey and out of place here though and could have done with being re-recorded specifically for the format. 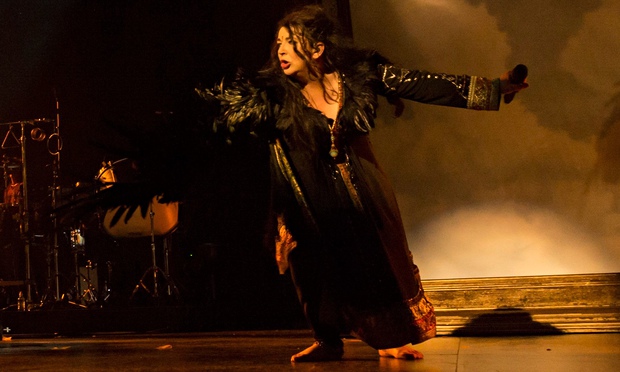 For those who saw it, the lengthy pieces were probably astounding with the initial handful of more traditionally performed songs more of a way of getting everyone comfortable with the very idea that this really was Kate Bush on stage after 35 years. The first act though is the one most suited to the live album format and the nearest it comes to reproducing the thrill of a live concert until the end of the `Aerial` suite. Particularly strong is `King of the Mountain` a song rapidly assuming a new status as a classic thanks to its unusual phrasing and lyric. A rearranged `Joanni` also benefits from the heft of the occasion.
Of the two lengthy pieces, it is `The Ninth Wave` that comes over better because it’s got more drama in it. `A Sky of honey’ which I love is rendered somewhat awkward by the fact we can’t see anything. Its lyrical grace filled the original studio album but here it sounds less spring heeled and more overcast. At least when we get to the end the sound is actually even more raucous than the original version. And in any format a rousing `Cloudbusting` would touch the heart.
I was in two minds about buying this album but I am glad I did even if it falls short of being the complete audio visual spectacle the show was supposed to be.  It is better than the average live album but the format is surely moribund in this visual age. Kate must have her reasons for not releasing the filmed footage but it is a shame she doesn’t seem to want such a wonderful looking show to be seen in full especially by those of us who couldn’t get tickets.