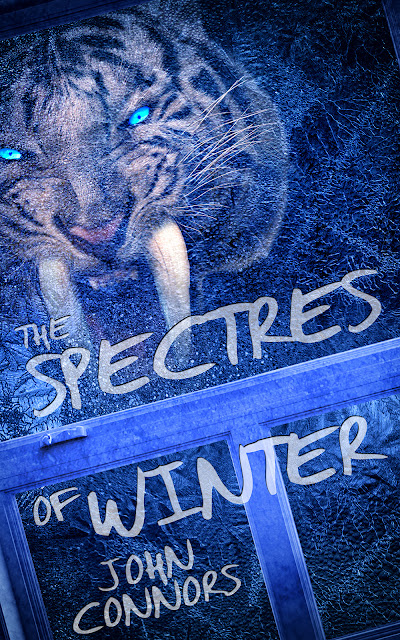 The novel has been a long time in the melting pot (there is no actual pot though), the original idea goes back over ten years though its changed a lot since then. As the name might just hint at the story is set in the wintertime and I was determined to publish it in time to catch this winter. Deciding to do this of course meant I had something like a deadline by which to finish and I was writing about the cold and snow in the middle of summer. Mind you all of the best Xmas hits were penned in the summer.


This being my third fully realised and completed novel I suppose the novelty of publishing is fading to be replaced by the realisation of how many books there are out there. Self publishing has opened up possibilities for the majority of authors unable to breach the strong defences of the literary agent’s domain but that very freedom means you are just one in a million. For the last two books I paid a promotions company to push them online and it made absolutely no difference to sales because there is too much `noise`. Everyone is Tweeting and promoting like mad but if you look at most of the Tweets any self published author sends out there has been little response. Plus for YA or children’s writers Twitter and company are not exactly the places where your potential audience hangs out. So it ends up hundreds of writers Tweeting to each other!


My main focus really is to get the novels out there in the public domain at about the lowest price you’re allowed to charge and do what limited promotion I can. Perhaps one day they will spark in the wider public imagination or as I often (half) joke perhaps a film producer will spot the cinematic potential of them and offer me a comparatively small amount for the rights which I would probably be so overwhelmed I’d sign away!


The novel is really aimed at the 9ish to 14ish age group though some adults have read the previous ones and, unless they were just being nice to me, seemed to enjoy them. Trouble with adult readers is they are more likely to spot the inspiration or sources so if you do read it and think you can then obviously you are wrong!
There's more about the book on my website www.johnconnorswriter.com