The irresistible rise of the selfie


We love new names for things so in recent years taking a photo of yourself which used to be called `taking a photo of yourself `has become known as a `selfie`. These pictures started in earnest when cameras were included in smartphones whereas before you had to go to the trouble of buying a digital camera. Now we all carry one with us so the temptation to snap ourselves has become irresistible. Once upon a time photos of ourselves used to be for posterity, to remember significant moments in our lives and people generally only took them at a particular occasion. Weddings and christenings are obvious examples as well as things like gigs, parties and public events. As a result most older people have wallets of photos lurking in a cupboard somewhere; these are almost always posed and look a bit awkward. In previous decades it had to be this way because there was a commonly held belief that you could only photograph your family if they stood still, otherwise there would be blurry indistinct results. 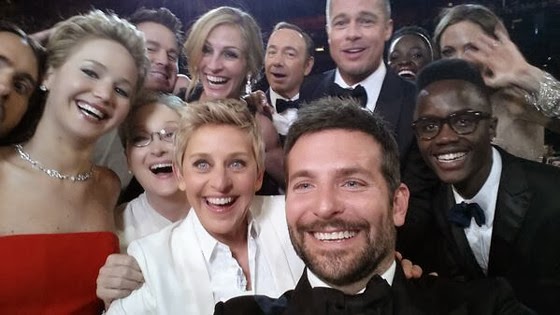 Few photos taken before the age of the selfie look spontaneous as a result. Even party photos have that staged look. Somehow even the most staged selfie- now beloved of celebrities as in last week’s Oscars- seem more natural and exuberant than most old photos do. One of the things about those old holiday or party snaps is that people used to want to take them to avoid being on the photos themselves. There was always someone who’d happily volunteer to take the photos because secretly they didn’t want to be in them. It never occurred to anyone it seems that back in the old days you could easily have taken a selfie by holding the camera the way we now hold a phone to take a photo.
People who took photos were just not in them and didn’t want / expect to be. Nowadays people do want to be in photos either on their own or with others and it doesn’t stop there. We must put these photos on multiple platforms like Twitter, Instagram and Facebook. Have we become more self- obsessed or is it just a novelty? Many of these selfies don’t actually tell people anything about ourselves and do not seem to be particularly aimed at keeping memories for the future- and some of them are regretted later on- but to celebrate the Now. They represent the final stage in current generations becoming the most photographed, recorded and archived in history. Whenever historians of the future come to chronicle the social lives of the 21st century their work will be easy enough given the multiple digital trails we’ll all be leaving.
The word `selfie` was apparently first coined by an Australian around 2002 and became commonplace in the middle of the last decade on photo specific sites such as Flickr and My Space. It was the rise of Twitter and smartphones that brought it into wider use so that now everyone pretty much knows the word. Initially most selfies consisted of an arm’s length photo typically with the subject looking upwards. Many early examples appear to give people larger heads than they might actually have. Nowadays they have become more casual with an increasing number of group selfies which I suppose should technically be called something else but nobody seems to have come up with anything other than group selfie which is rather a contradiction.
`Selfie` was added to the Oxford English Dictionary last year and also won `Word of the Year` though it is not clear who might have picked up the award! Whoever did I’m sure they took a quick selfie to remember it by. 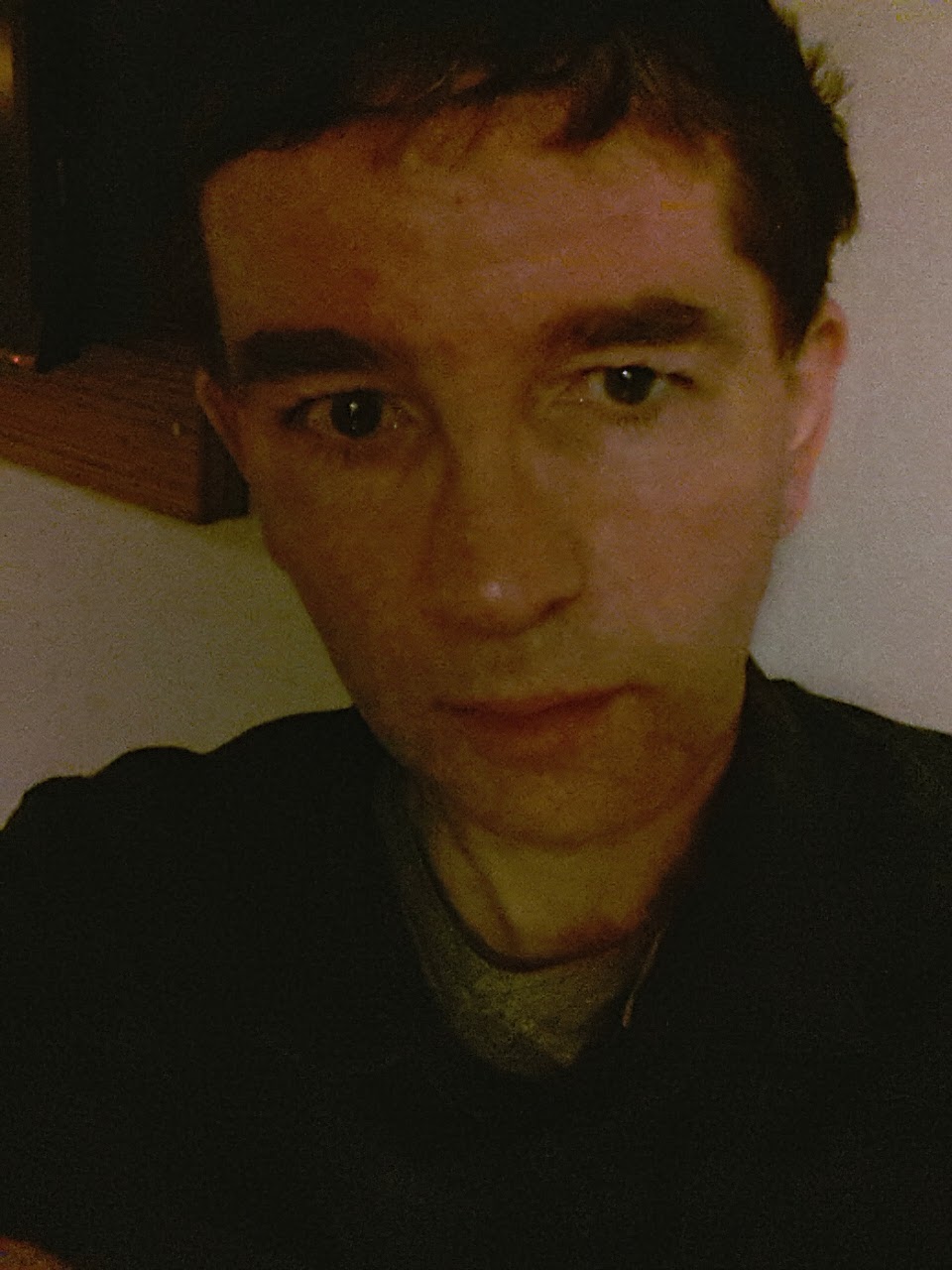 Email ThisBlogThis!Share to TwitterShare to FacebookShare to Pinterest
Labels: Misc, Photos, Rise of the Selfie, Selfie