The first standalone Wolverine film disappointed and suggested that outside of the X Men movies, the character did not work in this medium. So it was with some trepidation that I went to see The Wolverine only to be pleasantly surprised by the results. With original settings, well paced action sequences and a plot that combines action with a personal dilemma, the results are excellent. 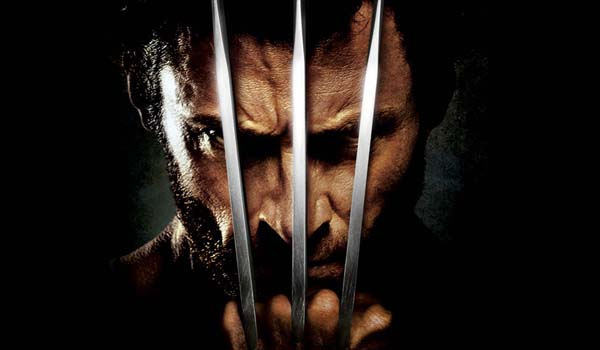 Some spoilers past here...

During the Second World War, our steel clawed hero saved a Japanese soldier called Yashida at Nagasaki when the atom bomb was dropped but this seems to have given the latter something of a crazy quest for life. Now the head of a huge global conglomerate, Yashida is using all the technology he can to prolong his life and seeks out Wolverine ostensibly to thank him. In fact he has a proposal to take the adamantium that makes Wolverine invincible and use it for himself leaving Logan to die. It’s an intriguing premise that plays out against the interesting environs of Tokyo and its surrounding area.

Japan always makes for an interesting visual palette as it combines ultra-modern speed with the bamboo and calm aesthetic of many centuries. Director James Mangold knows how to get the best from this playground leading to some thrilling chase sequences that fully utlitise the surroundings. A fight atop the bullet train is a stand out and there is a fantastic extended sequence that kicks off during a funeral and races around the city that highlights the superior editing that the film has. A cracking giant adamantium warrior turns up for the climax too. You could argue that at times the narrative plays a little too obviously into Oriental iconography- there are Ninjas, large swords and Yakuza aplenty- but the story never loses sight of its goal or its main character.

Till now, I’ve never found Logan to be especially interesting and felt the X Men franchise has over generously afforded him screen time ahead of more intriguing mutants. In this film though, Hugh Jackman pitches a slightly less gruff persona allowing the viewer to get under Logan’s skin a little. The script could explore a little more about how the character might feel at the chance to end his eternal life but Jackman has become a master at conveying the nuances behind minimal dialogue. The supporting cast are excellent, in particular Tao Okamoto as the flame haired daughter of Yashida who becomes Wolverine’s `bodyguard` when, in a development that adds real jeopardy to proceedings, his invincibility becomes compromised. As the cool Viper and the only other mutant in the film, Svetlana Khodchenkova is all slinky menace and makes a strong impression.

The combination of refreshing surroundings and dazzling set pieces makes the film’s two hour plus running time whizz by all combining to make The Wolverine the most interesting film in this franchise since X Men 2.