What legacy has Steve Jobs left us?

Nobody is in any doubt about the huge role Steve Jobs in particular and Apple in general has played in re-shaping the way we live our lives. Devices such as the iPod, iPhone and iPad have grown in record time from being the shiny new gadget to ubiquitous essentials. They have become things people feel they cannot do without which is remarkable when you think that not so long ago they didn’t exist. While Apple did not invent these things per se, Jobs’ genius was to develop and combine existing technology with a canny insight into what people would be persuaded to buy. 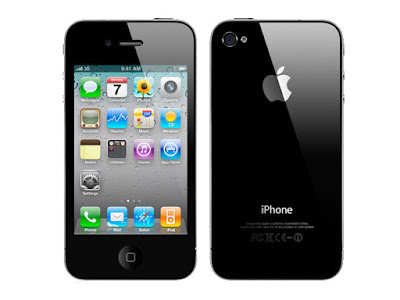 Who can honestly say they would rather use an awkward PC chained to a corner of the house in preference to an iPad or iPhone? Who would go back from the iPod to the once much appreciated `music centre`? It’s not just that you can’t really step back; it’s that people don’t want to. There is no nostalgia for the past’s `new technology` the way there is for old fashions, old furniture, even old ways of living.  We love antiques, we love old houses and fireplaces but do we hanker after those old brick sized original mobile phones? Of course we don’t.
There are two things to consider though. One is that Apple is a business every bit as voracious as Microsoft, McDonalds or Tesco’s. Companies like these are often vilified for what is seen as rampant consumerism yet Apple seems beloved for being a `good` company. The new essentials they bring into our lives are worth every penny we are asked to pay for them, it is said. Yes, Steve Jobs was undoubtedly a `nice bloke` but how is that enough to allow him to avoid the scrutiny other well paid CEOs receive? The outcry over bank executive bonuses for example has never been matched by objections to the personal wealth of Jobs and his fellow Apple execs. The way they have manoeuvred themselves into market domination is not subject to the same objections as that which Microsoft for example constantly have to counter. Is there any difference between the endless new versions of Windows that emerge with minimal changes and the seemingly annual new iPhone with its tinkering and increasingly silly number of apps?
The other - ultimately more important- matter is what effect this ivolution has had on our lives. We seem to have reached a tipping point where the mechanism of delivery is more important than the content. Having the new iPhone or whatever it is has somehow become so vital people queue till midnight to be amongst the first to obtain it. People say it is essential, that it enriches their lives yet experts keep on telling us our lives are busier and more stressful than ever before. 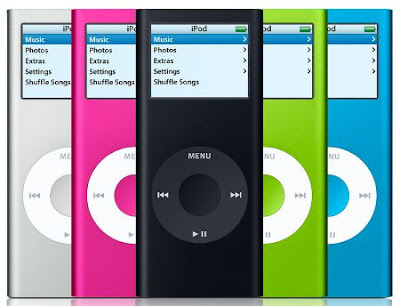 It might help were Apple to ever address these issues but their triumphal media image is aspirational and ambitious. The underlying message is that you must have this item because it’s brilliant. Reviews focus almost entirely on the products’ technical prowess but nobody seems to be bothered about the long term effect of all this technology we are wiring ourselves into. The trend seems relentless in a tide that would cause even good old King Canute to retreat to his beach hut. There are campaigners against it but they take an opposite view that is so unrealistic and Luddite it is barely worthy of attention.
Technology can only be truly great if we are in control of how it is used but it seems to arrive in ever more pre programmed formats which we have to fit into rather than which we can shape to our existing lives. There are plenty of science fictions novels, TV shows and films showing a future where machines or technology have taken over, where they control us. Suddenly that concept does not seem as farfetched as it used to.
Posted by John Connors at 19:24