CBBC's Leonardo gets serious in season 2

Leonardo season 2 Episodes 3 -6
After the opening 2 parter suggested that Leonardo was going to continue at the same level as the first series, a drop in form across the next three raises some doubts before episode 6 sees a dramatic return to form with one of the series' best episodes yet. `Dragon Hunt` gets down to business with some intent. Conned into helping a stranger track down a golden dragon, Leonardo is led outside the city and into trouble while the injured Duke of Florence is brought to the Medici house. 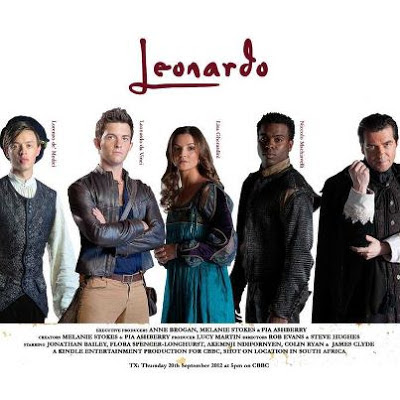