Does This Lord Deserves More Praise?

Ratings may have been a disaster, but ITV’s Superstar showed how effectively you can package a reality show.
The trouble with most reality TV is the way it drags on. However engaging the concept, however interesting the contestants after week 7 or something, the novelty wears thin. The likes of Big Brother, The X Factor et al seem to go on for months and months so that by the time the winner is announced, even the most ardent viewer is thinking “enough, already”. Britain’s Got Talent on the other hand runs its live shows daily and it is this far more effective template that Superstar used taking us from the start to the final in under two weeks. The format allows far less time for the contestants to sit around contemplating their `journey` or how lucky they are to be here, instead they have to prepare a new song each day. 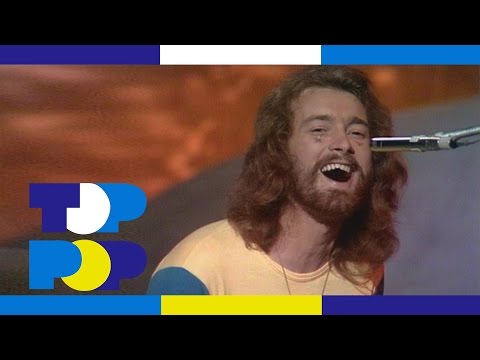