The Best of the Paper Issues of This way up 2002-10
Subversive Soup
February 2003
By Dave Rolinson
If any form of pleasure is exhibited
Report to me and it will be prohibited
I’ll put my foot down, so shall it be
This is the land of the free!
The last man nearly ruined this place
He didn’t know what to do with it
If you think this country’s bad off now
Just wait til I get through with it.
- Rufus T Firefly (Groucho Marx) addresses the people of Freedonia 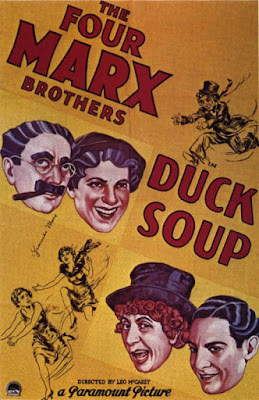 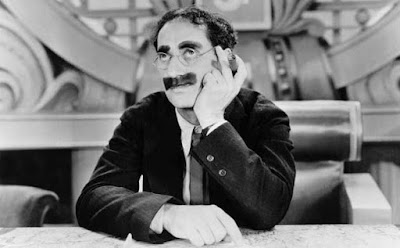